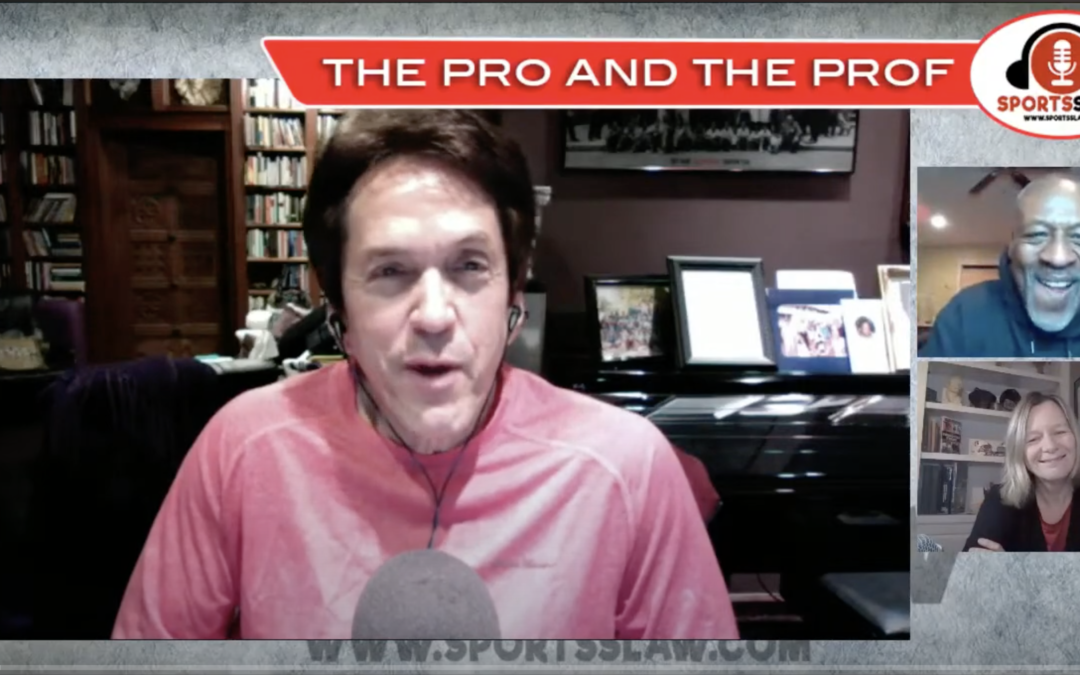 Lomas and Deb end 2022 by chatting with Best Selling author, Radio Show host and columnist Mitch Albom to talk his take on the new and improved Lions and mostly about his charity Say-Detroit that help the people of Detroit. Pop some popcorn and site back and enjoy! 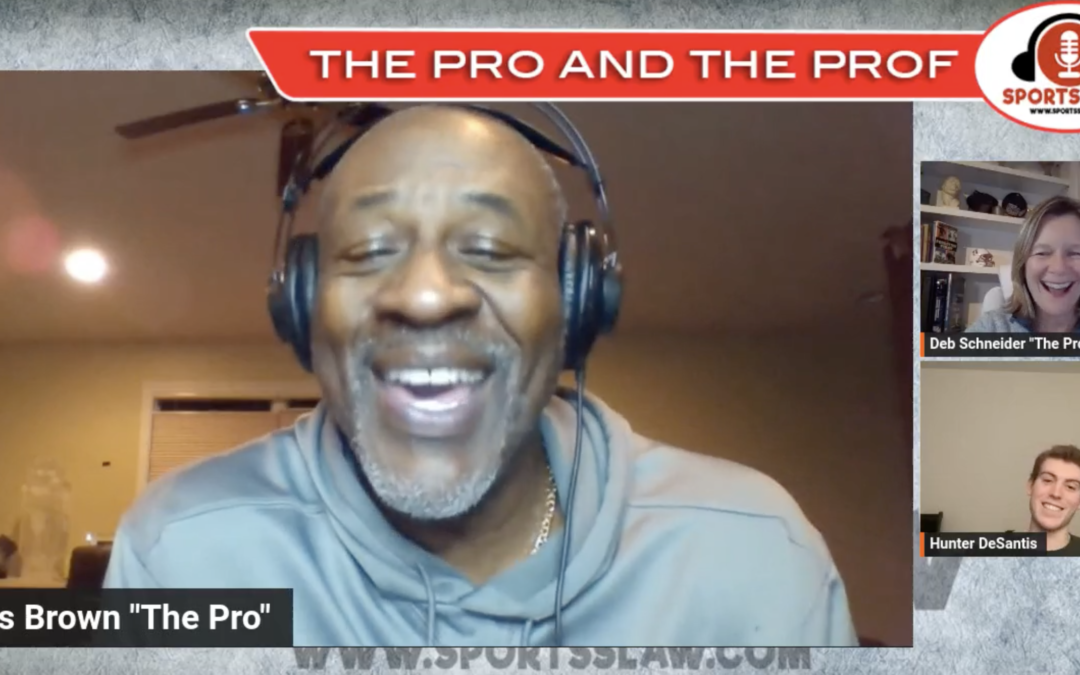 Sports Slaw Podcast #75 Join the SportsSlaw crew for our 75th show tonight! Lomas and Deb will be talking about the the wild super wildcard weekend, potentially Tom Brady’s last game, the upcoming divisional round, and the significance of Lomas wearing #75. This will be a memorable show that you won’t want to miss, tune in! 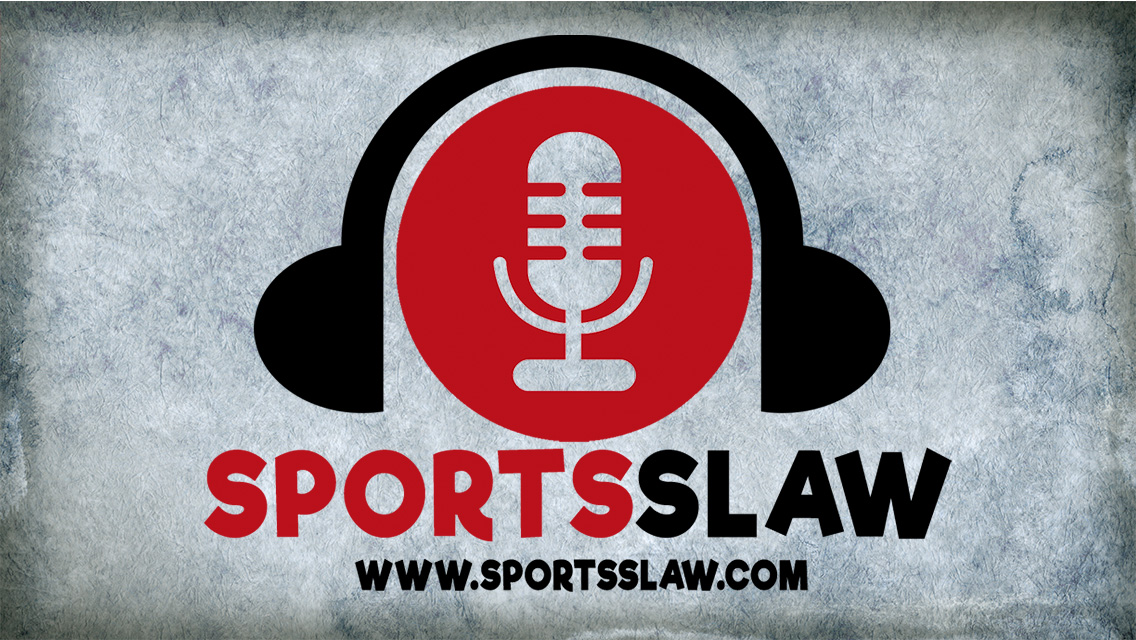 Sports Slaw episode #46 – Lomas and Deb are talking football with good friend and everything you want to know about the behind the scenes of football, Bill Keenist toPreview of the 2021 NFL Draft and Chauvin Decision verdict

Looking at 2020 through the Eyes of History

One of the more interesting things that sports and the law have in common is that they are dynamic.  It doesn’t matter what you know today, and what you knew yesterday, because tomorrow is another day.

As a law professor, I believe that the historical perspective adds to understanding.  In some aspects history does repeat itself, and in all matters society is built on its history. So it is important to put events into perspective.   Sometimes taking a step back from the now makes it easier – or perhaps only less stressful – to live through it.

As we enter our 12th month of the COVID pandemic, the historical perspective is worth reviewing.  Sportsslaw began as sports were shutting down. But we’ve had plenty to talk about, and I expect that we will never run out of topics.

Lomas – The Pro – brings his experiences to Sportsslaw and relates them to the now.  We talked about how Lomas trained and how recruits train now (Episodes 7A&B), playing then and now (Episode 28), and how social justice issues have changed (Episode 13). We’ve also spent a lot of time talking about COVID with our doctors, Dr. Rodney Rohde and Dr. Anna Durbin (Episodes 8, 18, 22, 27, and 33), and relating public health issues to sports.

Our best modern case study is the 1918 Spanish Flu, which also happened to coincide with World War I.  Boxing, horse racing, baseball and college football were America’s most popular sports at the time.

The World Series was held after an abbreviated regular season (Red Sox beat the Cubs with great pitching from a young player, Babe Ruth, who survived the flu).  Masks were worn during games, even by the players, although they were controversial. Players were not deemed “essential workers” and had to find gainful employment or join the war effort. 1919 also saw the Black Sox scandal.

The Kentucky Derby went on without masks (Exterminator won the Derby). Five jockeys died from the flu.

The high stakes boxing match between Jack Dempsey and Battling Levinsky was postponed.  Six well-known boxers died of the flu.

President Woodrow Wilson felt that football was crucial to morale and many schools tried to play, but the Army-Navy game was not held.  Some schools only played 3-4 games. Over 18 schools had no games at all. Georgia Tech, the national champion, started its season late on October 5, but went on to win the national championship again.  Most spectators  at the Georgia Tech game wore masks:

The 1919 Stanley Cup final was cancelled, and the cup was not awarded after the Spanish flu hospitalized players from both teams. This was only the second season for the new NHL, and yet hockey has prevailed and gone from 3 teams to 31.

The 1920’s saw a resurgence of sports following the end of the war and the end of the pandemic. Lomas and I expect that we will see the same in the next year or two as people get vaccinated and we learn to live with and better treat COVID19 patients.

So, if we learn anything from this walk through history, it should be that we are resilient, that sports are part of our culture, and that we will get back to “normal”. 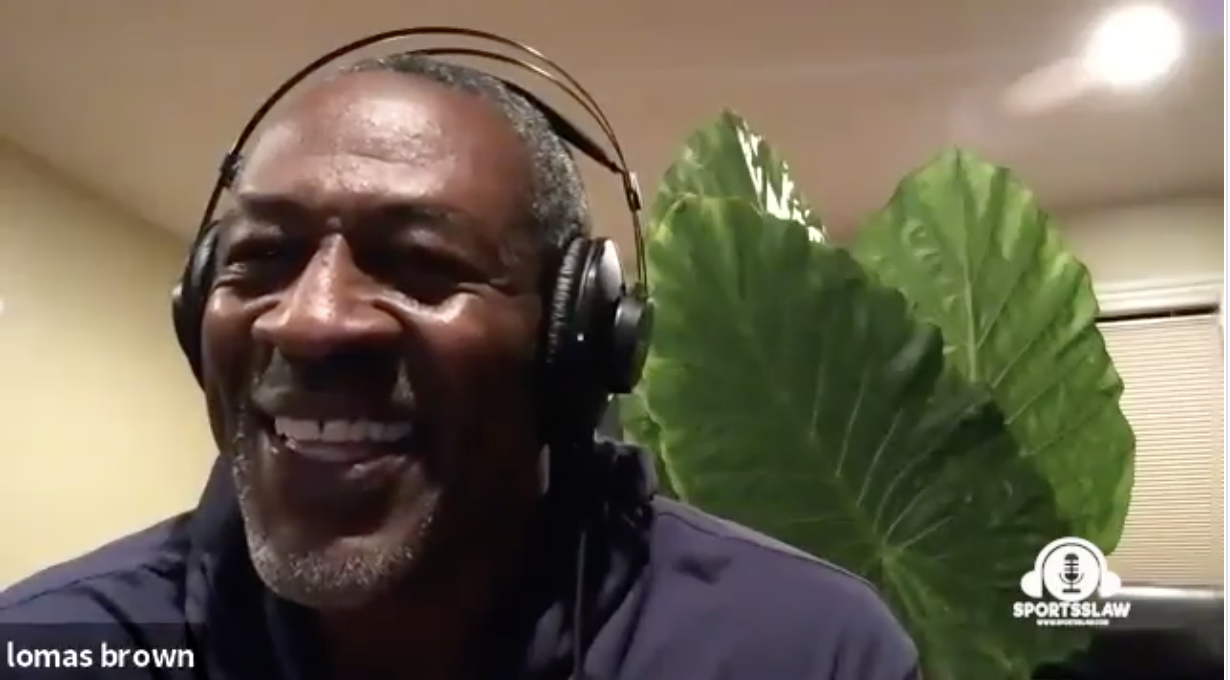 Lomas and Deb talked with some NFL veterans about football, life and anything they wanted to talk about. Sit back and pop some popcorn because you will enjoy the stories they have to tell! enjoy!